Home/Uncategorized/Curb Cutting: Creating More Inclusive Cities One Curb at a Time
Previous Next

If you don’t know a person who is differently abled, you might not give much thought to moving around a city. However, as millions of Americans know, things that interfere with public access can cause major problems. One of the main culprits in this area is the common street curb. For a differently abled person, curbs can present a serious obstacle. Fortunately, with the help of a simple procedure called curb cutting, it’s possible to break through such obstructions. The end result? More inclusive cities and greater freedom for all.

What Is Curb Cutting?

The standard curb forms a low, concrete barrier at the edge of a road or street. Curb cutting is used to break that barrier in specific places. There are several potential reasons for wanting to do this, including:

Curb cutting dates all the way back to the 1940s. The traditional method of performing this work requires a series of steps. It begins with removal of an entire section of a curb, including material not located in the proposed opening. All the displaced material must then be hauled away. Next, new concrete is poured in molds that include spaces for any desired opening(s).

While effective, this time- and labor-intensive process isn’t terribly efficient. Today, you can take advantage of a much more streamlined, modern approach. Mobile curb-cutting machines can take the place of an entire work crew. These machines are capable of making precise cuts that keep the removal of concrete to a bare minimum. In turn, minimal removal turns into a faster modification process with less waste generation. It also translates into greatly reduced labor costs.

At one time, governments and businesses across the country gave little or no thought to the perspective of Americans with unique needs. That included a lack of understanding of the steps required to navigate a curb in a wheelchair. There also wasn’t much motivation to think differently. All of that began to change in the early 1970s with the first mass movements for public mobility. Over the next two decades, these movements gained increasing prominence and effectiveness. In 1990, they reached their peak with the passage of the Americans with Disabilities Act. This law prohibited governments and businesses from discriminating against people with different needs.

Curb Cutting As a Solution

The Americans with Disabilities Act identified curbs as a major source of discrimination in public places. It also identified a practical solution: curb cutting. When performed at a corner or walkway, curb-cutting procedures help ensure safe access. In turn, this access helps eliminate unnecessary barriers and promote freedom of movement.

The benefits of these changes were intended specifically for people with disabilities. However, as communities across America soon realized, they had a much broader social impact. It turns out that people from all walks of life can take advantage of improved access. That includes:

In fact, studies show that the vast majority of those unaffected by disabilities prefer to use access-modified curbs.

Today, it’s hard to imagine a world in which modified curbs don’t exist. The changes mandated by the Americans with Disabilities Act have made cities safer in general, which is true for the public at large. For differently abled Americans, the benefits of curb cutting also represent increased opportunity to engage with the world. Instead of facing constant barriers, they now find it easier to participate in everyday society.

Need to modify an existing curb at your home or place of business? Contact the concrete cutting experts at Garrett Concrete Coring and Sawing. We’re a company that performs our work with modern, efficient techniques. Also, we use these techniques to keep your costs as low as possible. We’ll also provide an accurate estimate before the job begins. By following the terms of the Americans with Disabilities Act, you ensure compliance with the law. Just as importantly, you help support an inclusive social approach that benefits everyone. 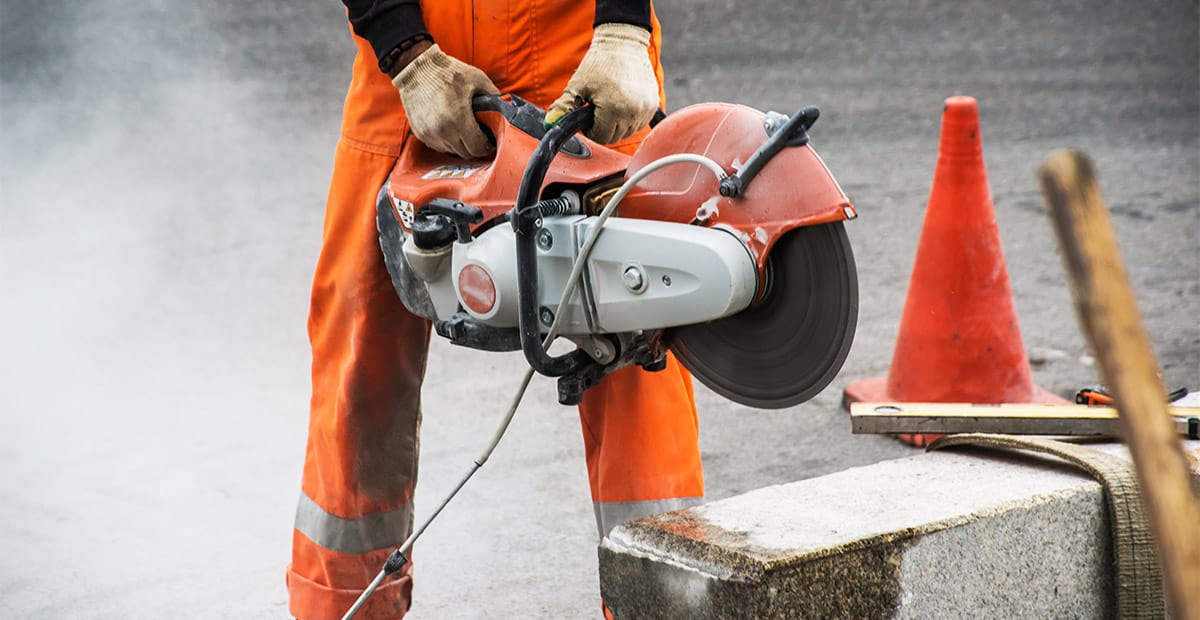 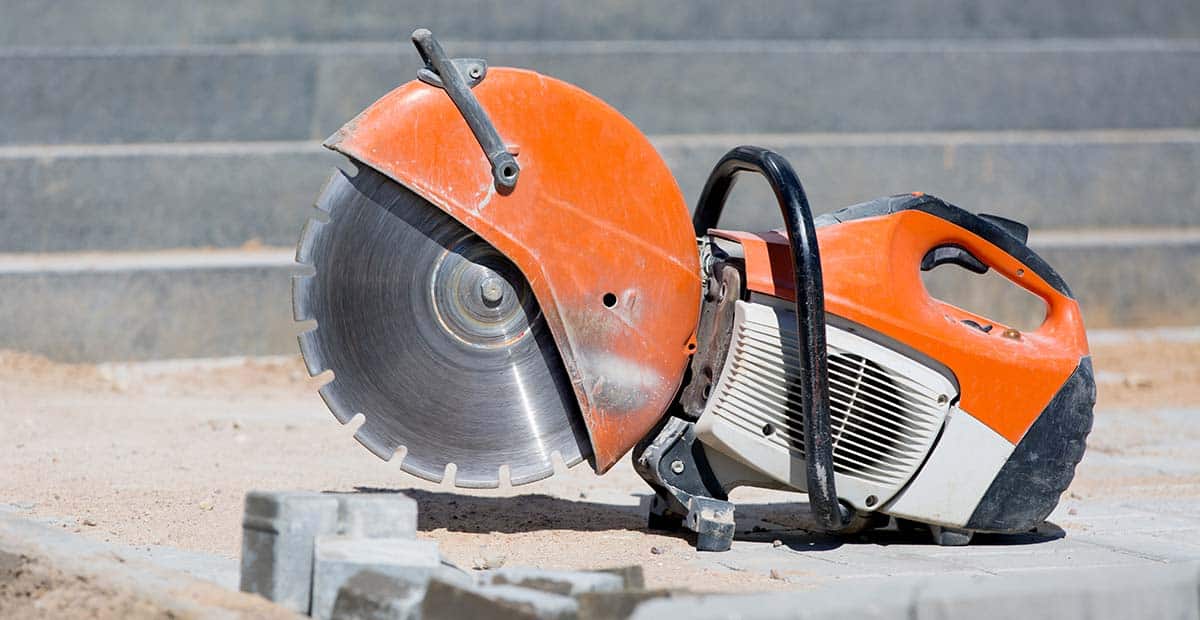 The Importance of Up-to-Date Concrete Saws and Equipment Gallery

The Importance of Up-to-Date Concrete Saws and Equipment

Why Bright and Reflective Clothing is Essential for Worksites Gallery

Why Bright and Reflective Clothing is Essential for Worksites 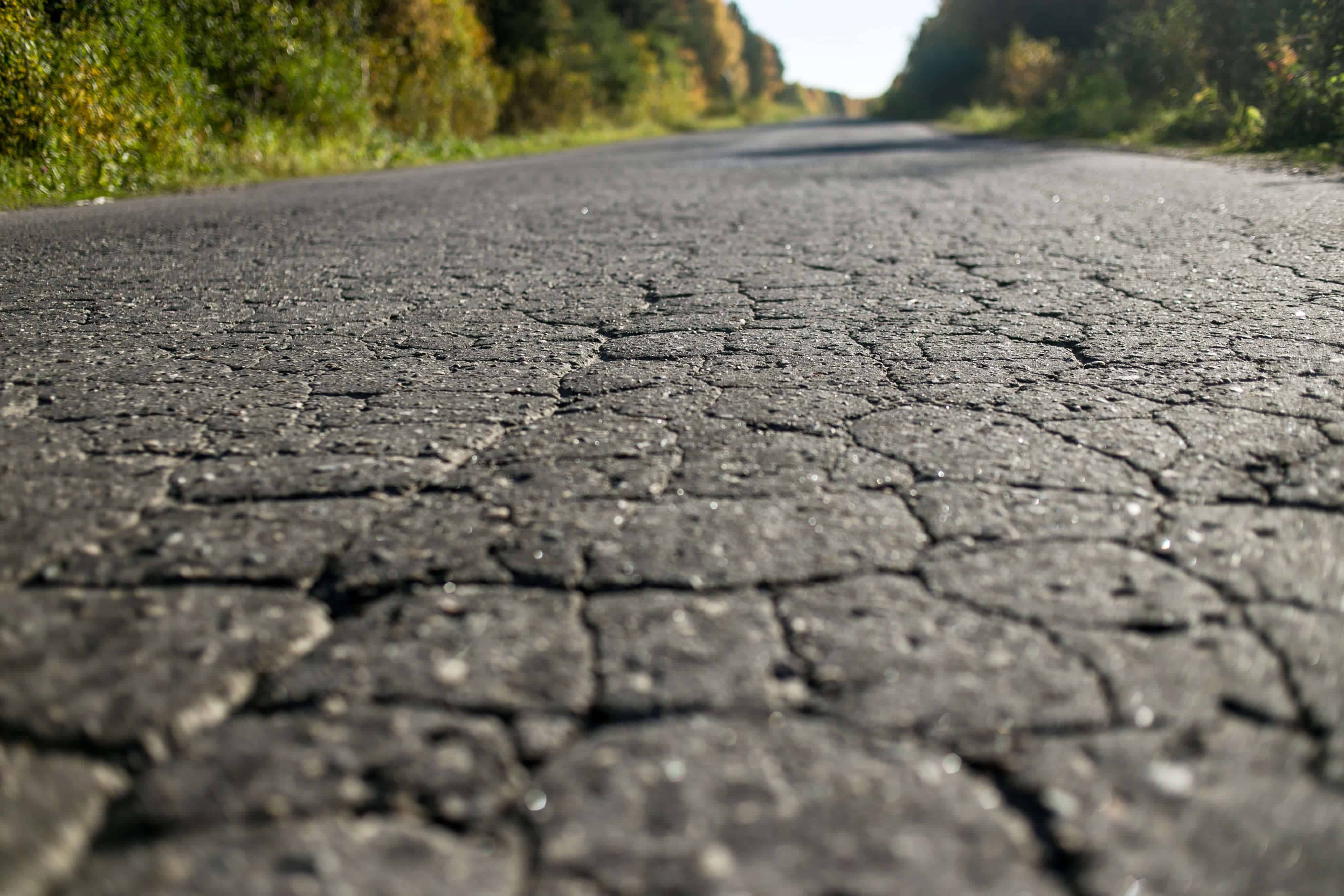